Our crew at Scroggins would like to thank the producers for giving us the opportunity to work on Fifty Shades Darker. 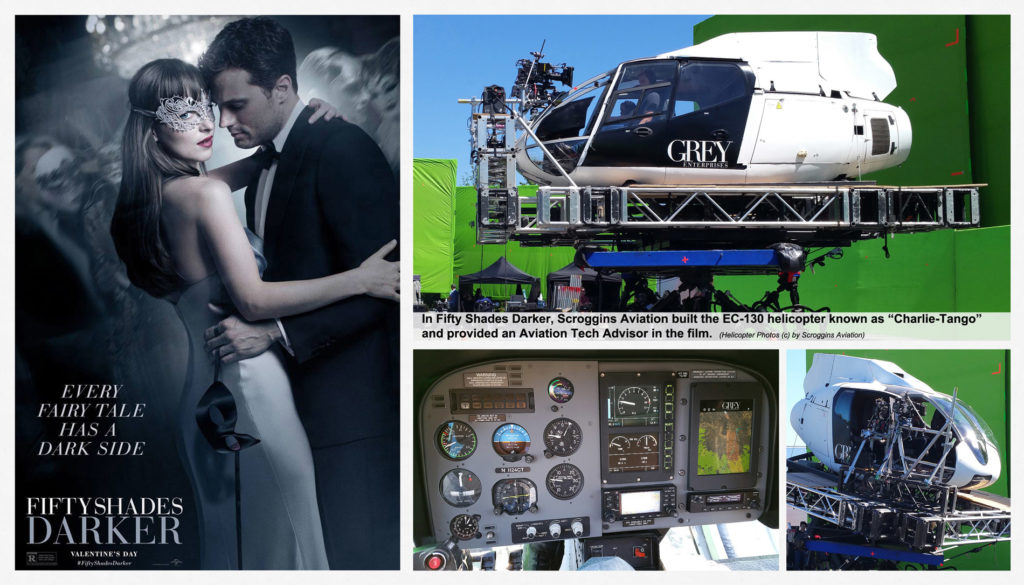