Scroggins Aviation offers camera-ready miniatures for use with motion control or in-camera effects of all sizes, from aerospace, automobiles, and building structures, to robots and creatures.  Model Effects Supervisor, John Goodson, a former model maker and computer visual effects artist for ILM, leads our team of model makers and fabricators who will draw upon their 30 years of motion picture effects experience to visually and artistically realize any piece that your production needs.

We offer custom plastic, foam, fiberglass, metal and wood fabrication while utilizing aviation-related components and animatronics to build the perfect miniature for your production. Utilizing our skills and abilities, we focus on providing high-quality affordable miniatures and services to our clients. No job is too small – we are here to tackle all of your projects from inception to fruition!

Please contact us about your next production. We look forward to taking on the challenge. 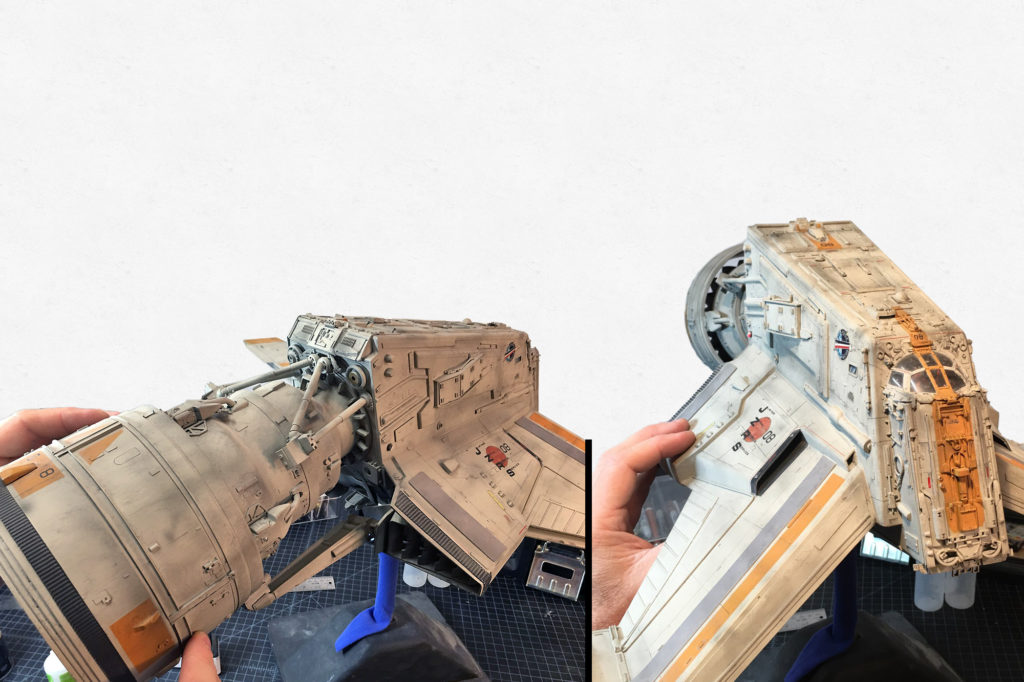 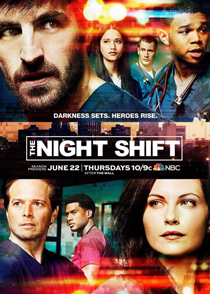 Scroggins Aviation supplied a UH-1H helicopter mockup for the season. 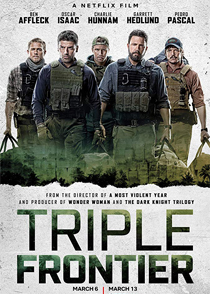 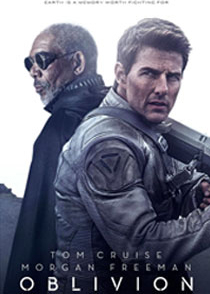 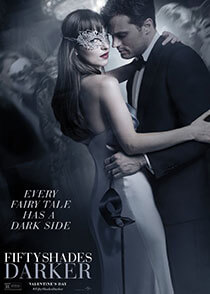 Scroggins Aviation built the EC-130 helicopter know as Charlie-Tango in the film.