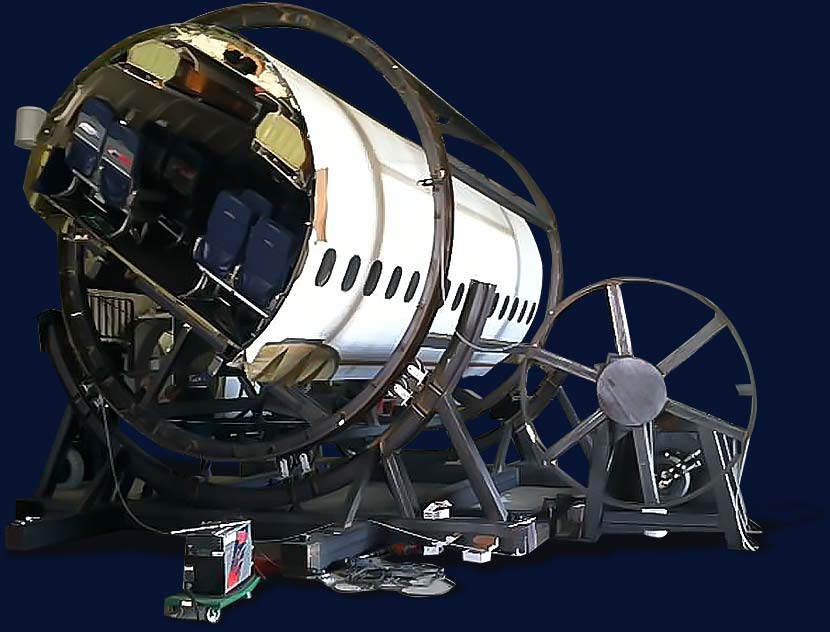 At Scroggins Aviation we have an experienced team of fabricators, aviation effects supervisors and aviation tech advisors for any aerospace-related production needs. No matter the size or type of mockups you require, Scroggins is here for you.

Scroggins Aviation is known for providing the best in aircraft mockups for the motion picture and television industry. We offer a diverse range of set pieces for any filming scenario imaginable. Allow us to give you what you need for your film.

If your production requires military aircraft from the 1940s to the present we can help!  And if we don’t have it, we can get it or fabricate it for your production to be an accurate representation of any time period.

If your production requires special needs for a build we offer fabrication & effects for any aviation related project you have.  Allow us to give you the tools you need to have your production stand out.

At Scroggins Aviation we can act as your technical advisor for all of your aviation-related film or television production needs. The “little things” matter when it comes to technical & visual accuracy. Allow us to give you the tools you need to make your production stand out! 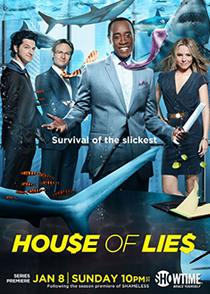 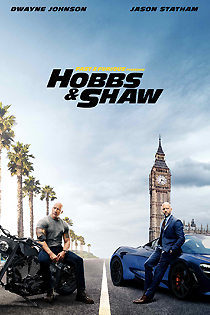 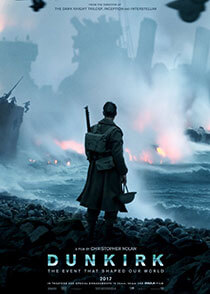